The bit extra in Cotignac 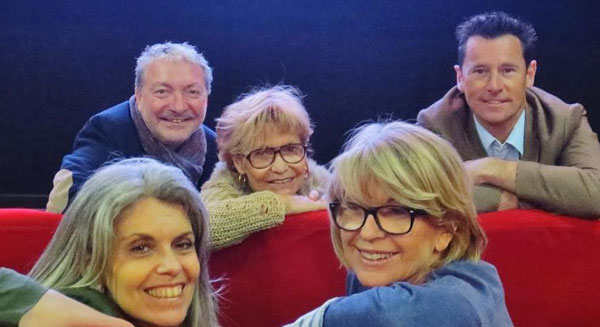 We love the cinema in Cotignac

Thanks to an association, a beautiful cinema equipped with digital and 3D technology offers a rich programme. Projections 4 days a week, from Thursday to Monday. And an open-air film festival during the summer.
Information on screenings and times on Allociné.

For the festivities, visit the Facebook page of the Marcel Pagnol cinema in Cotignac. 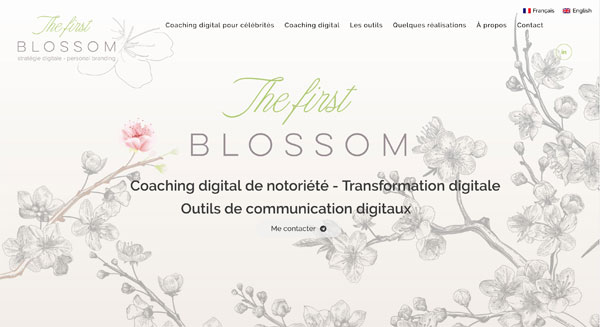 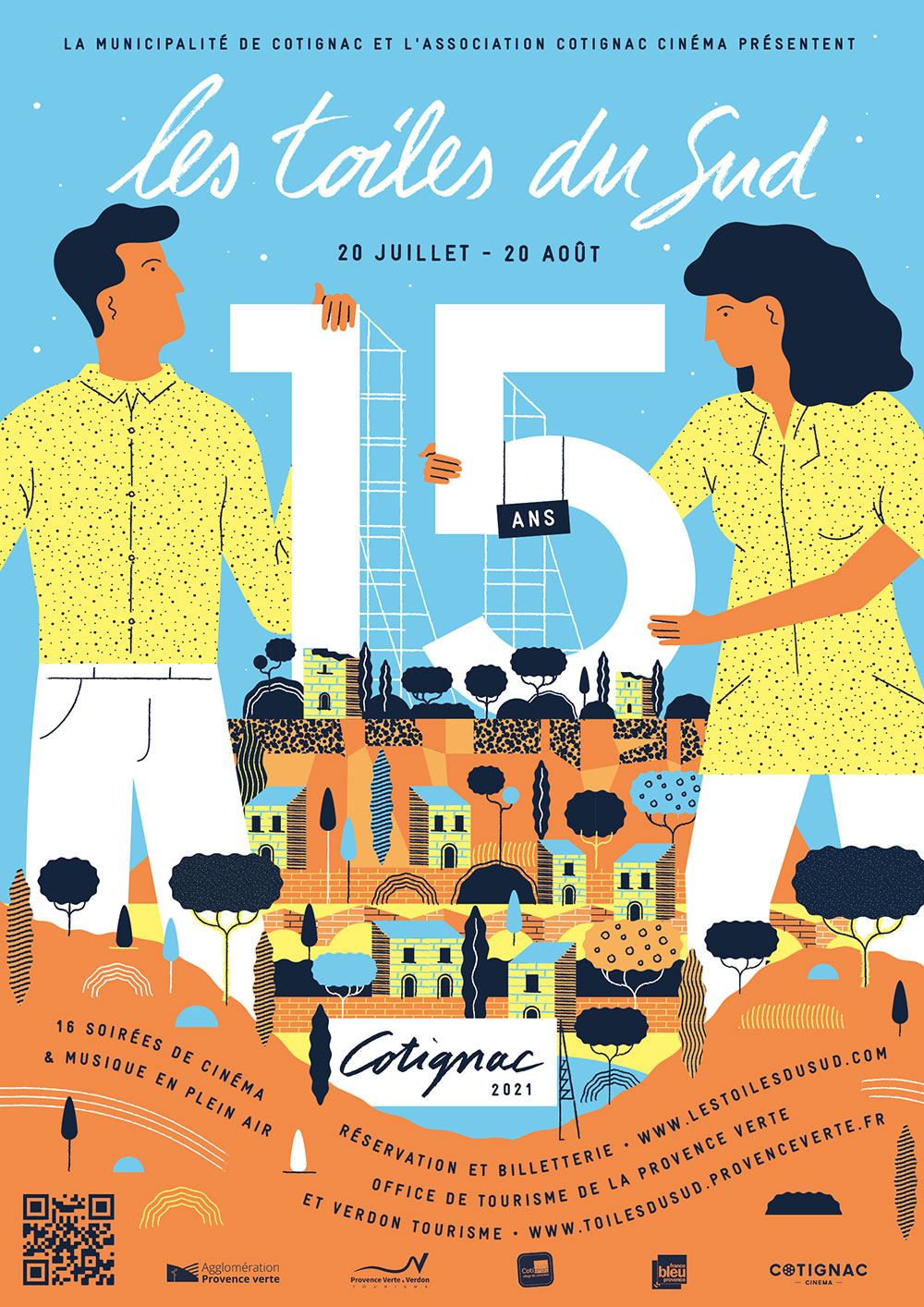 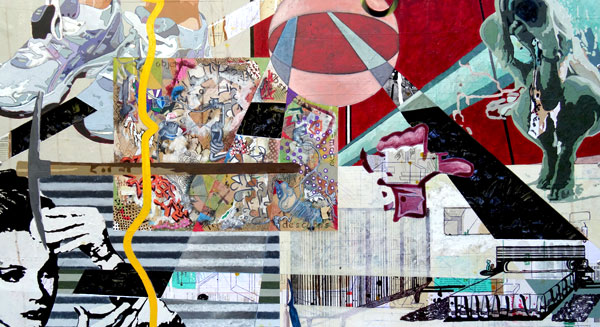 At La Licorne, we love Art!

But also in the village of Cotignac, there are a large number of painting galleries, workshops and showrooms in Art ironworker, ceramics, etc. Artists and craftsmen of Provence and elsewhere.

The microbrewery “LA TUF” offers beers and is located in Cotignac, in the Var.

“Le Tailleur de Bière” (the beer tailor) is the name of the brewery which refers to Renaud’s job (former stone cutter). 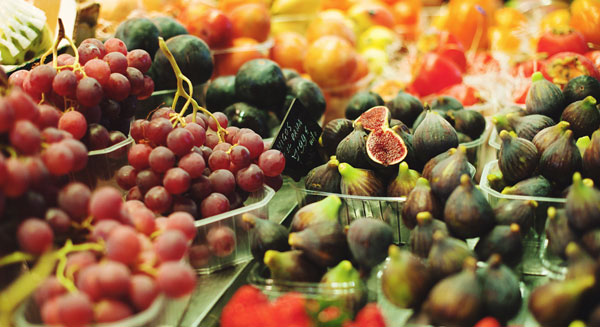 Market start and end times may vary depending on the weather and the season. We advise you to contact the town hall or the tourism office before coming to confirm that the market will take place. We cannot guarantee the accuracy of the information. Cancellations are possible for various reasons: bad weather, strikes, etc.